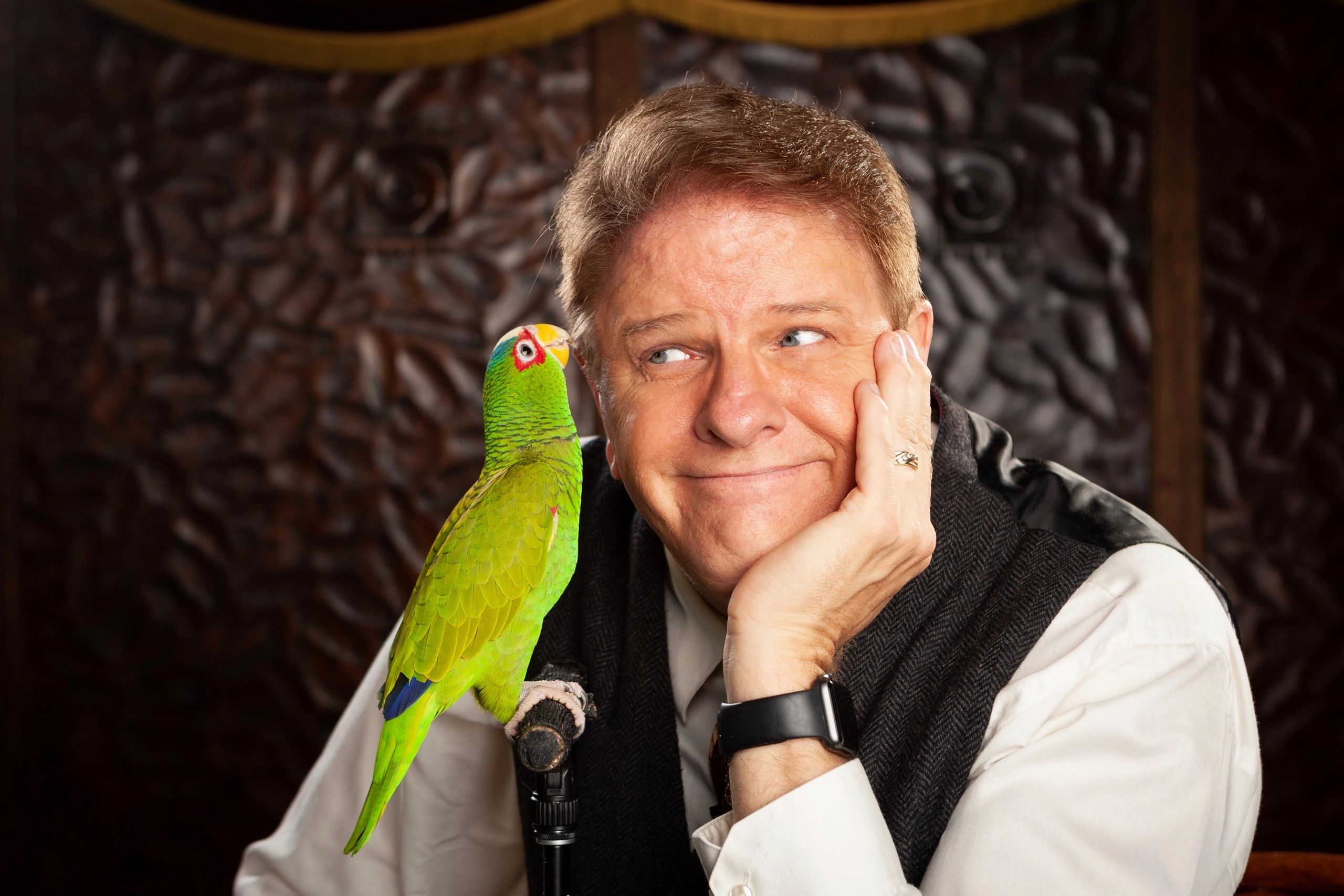 Some fun moments from the show

Some of Dana's Past Corporate Clients

have been entertaining at Corporate events around the country.

With Dana as the comedian, and Luigi as the straight bird, the duo never fails to fracture an audience with laughter. Dana sets out to prove his little green friend is truly clairvoyant by performing incredible magic blended with rapid-fire clean comedy and audience participation.

Laughter is one of  the highest motivating forces. Let Dana jumpstart the day and turn one of your break out sessions into a crack-up session. Your attendees will feel rejuvenated and refocused for the remaining presentations.

Having a professional entertainer like Dana Daniels host your Breakout Sessions, Award Shows and Event Meetings makes a tremendouse difference!  Dana will keep your attendees highly engaged with his quick wit, adlibs and hilarious magic mixed with flawless improvisation skills in unexpected situations.

Nothing is better than having amazing magic performed right in the hands of your guests during the reception hour. Dana Daniels will ignite the evening with accomplished sleight of hand that will dazzle your attendees and start the evening off with a buzz in the air.

In addition to Dana’s busy corporate schedule, he is also a regular headliner at Maui’s #1 evening destination, “Warren & Annabelle’s Magic.”  Dana is also one of the stars of the hit touring show “The Illusionist - Turn of the Century” where he has performed in  Dubai and Australia at the Sydney Opera House. He has also performed on Broadway at the famous Palace Theatre where they broke box office records as the most successful magic show in Broadway history.

Dana has been recognized by his peers as one of the best comedian magicians working today. His past accolades include:

“Dana Daniels is by far, the most consistently funny comedy magician I’ve ever seen."

“A Meeting Planers Dream. Everybody loves him and easy to work with."

"My wife and I loved everything about your act. The magic, the humor, and what great timing you have. So many laughs per minute, I hardly had any time to write down and steal your jokes."

Dana with the Stars

Selected footage from some of the most hilarious moments of Dana Daniels and his psychic parrot. Plus Dana teaches you ten amazing magic tricks that you can perform for your friends.